HOROSCOPE 2023 – Create Your Best Life
Would you be willing to invoke a benevolent, invisible being…
Read More

OROSCOPO 2023 - Crea il Tuo Futuro
Would you be willing to invoke a benevolent, invisible being…
Read More

OROSCOPO 2022 Per Tutti i Segni Zodiacali: Predizioni di Astrologia Vedica
Would you be willing to invoke a benevolent, invisible being…
Read More

2022 Vedic Astrology Predictions For All Signs
Would you be willing to invoke a benevolent, invisible being…
Read More

Four Reasons Why the Goddess Can Better Your Life 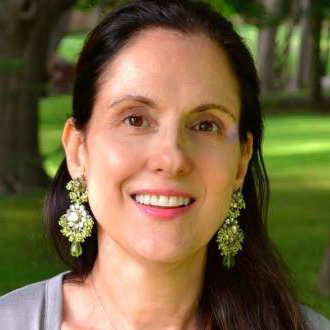 Would you be willing to invoke a benevolent, invisible being who protects you and makes you beautiful, strong, healthy, joyful and rich? In India, the Goddess archetype is considered way more powerful than the Gods.

This Feminine Divine creates and is embodied by omnipotent, omniscient and omnipresent Goddesses that can be reached by prayer and special passwords or mantras. Miracle stories abound.

Goddesses live in the subtle dimensions. But also in your consciousness and brain. Yet many have seen their lovely anthropomorphic bodies or their form as colored lights.

The myth of Durga appeals to your subconscious that understands her supernormal powers. She’s fierce and holds in her multiple hands all the weapons of Shiva, Brahma and Vishnu—the three male Gods.

This Goddess has a reddish body and can be seen as a red light.

Repeating the sound HREEM throughout the day or reciting it at least 108 times will usher in the energy of Durga inside of you and in your environment. 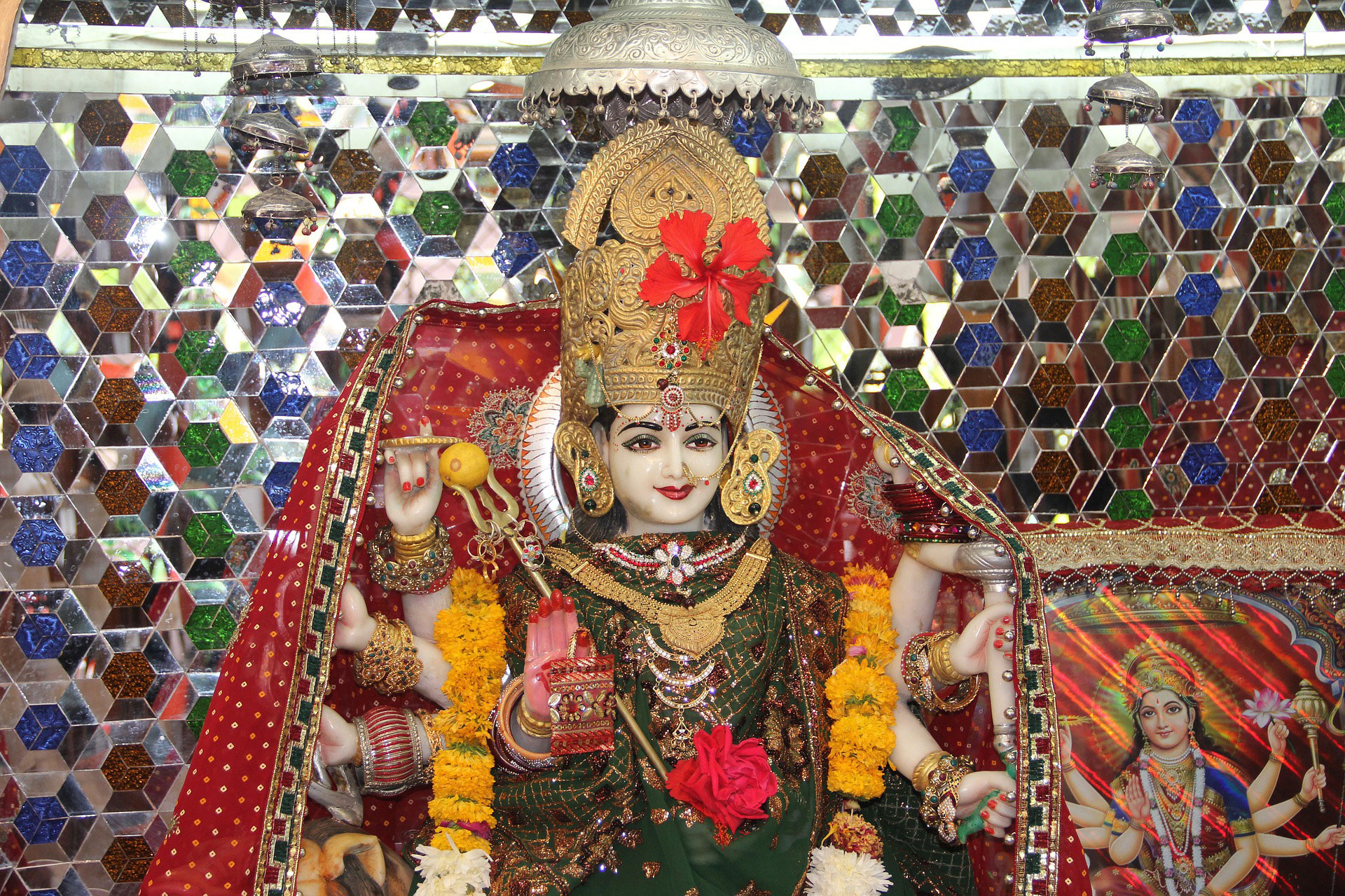 Wealth is both a Goddess and a sound that embodies her divine grace. This sound is SHREEM or SHREEM BRZEE. The latter was revealed by a great Siddha master to Dr. Pillai, who is also a Siddha master from Tamil Nadu, India.

This Goddess is Lakshmi, a celestial being who grants material and spiritual abundance to people who pray to her.

Lakshmi is golden, pink, lavender or purple light. Her physical appearance is incredibly beautiful as she sits on a pink lotus flower. She rules the planet Venus.

Repeating the sound SHREEM throughout the day or reciting it at least 108 times will usher in the energy of Lakshmi inside of you and in your environment.

Ask her to remove your debts, end scarcity and bring an abundance of jewelry money problems. Plus—luxury, comforts and spiritual evolution.

The Mother Goddess radiates infinite compassion for suffering humanity. She is extremely beautiful and has been named by the Rishis ‘the most beautiful in the three worlds’.

Her name is Sri Lalitha Tripura Sundari. She embodies the joys of perfect relationship, the power of attraction of everything one wants. She is a red Goddess and Shiva her adoring consort.

As the mother of Lord Ganesha, the elephant headed God and Muruga, the warrior God, her name is Parvati.

Repeating the sound KLEEM throughout the day or reciting it at least 108 times will usher in the energy of the Divine Mother inside of you and in your environment.

Ask her to heal your relationship or bring you a more loving one. Ask her for beauty and the capability to attract what you need and want. Plus—you can receive incredible emotional intelligence and physical beauty that springs from pure thoughts.

You can also ask the Divine Mother for bliss and playfulness. In fact, she’s often represented as a beautiful 16-year-old girl or as a lovely little girl. 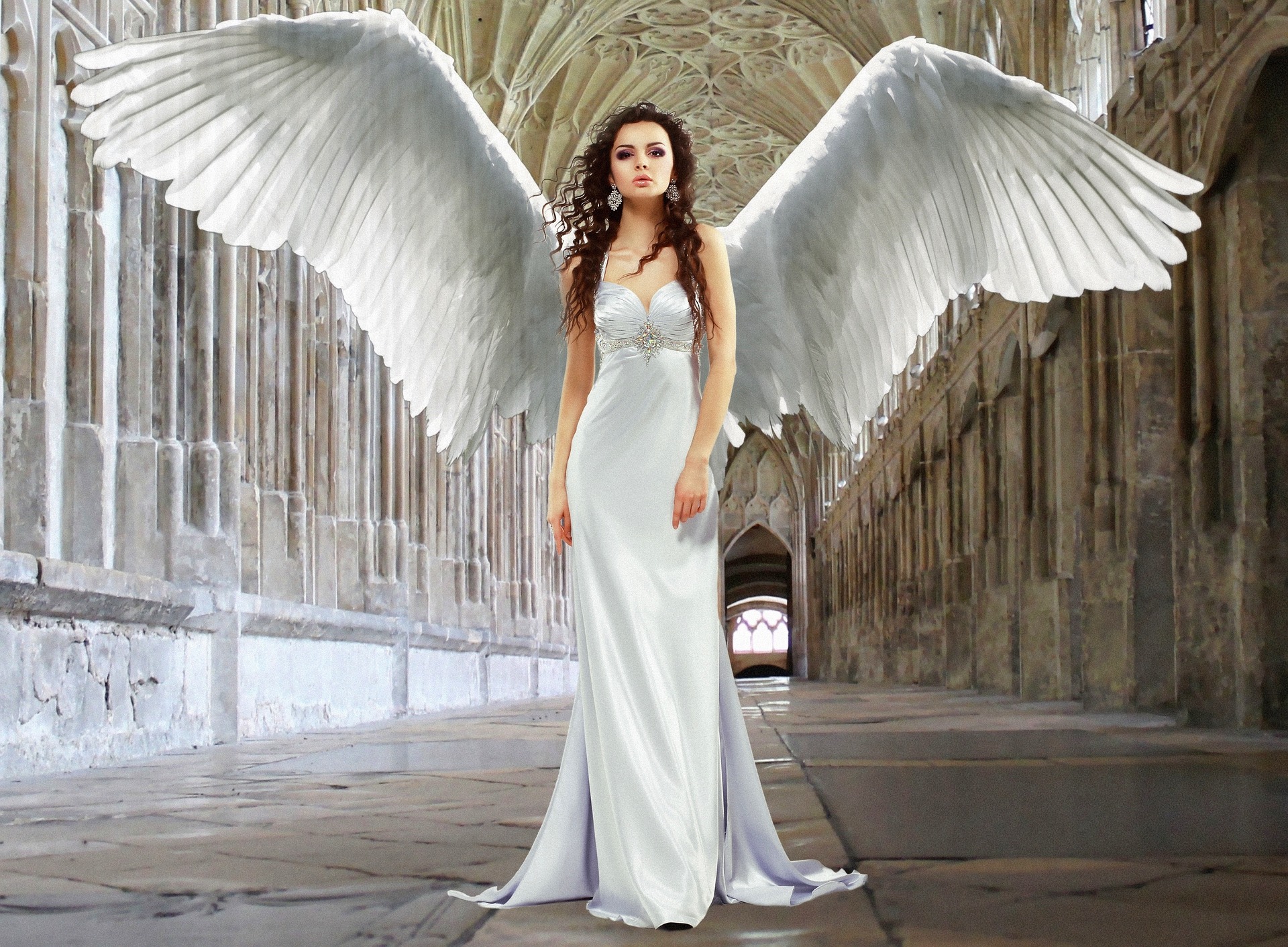 Goddess Saraswati embodies higher education and wisdom, and protects both students and artists. She rides a white swan or sits on a white lotus flower.

Her dress and light is pure, brilliant white. She is seen playing the veena, the classical Indian string instrument, and in her other hands she holds a rosary (or mala) and the Vedas.

Her supernormal power is speech that manifests into tridimensional form. She can also destroy ignorance—the source of most evils.

Repeating the sound AIM throughout the day or reciting it at least 108 times will usher in the energy of Goddess Saraswati inside of you and in your environment.

Ask her for success in your studies, teaching, public speaking or artistic performances. 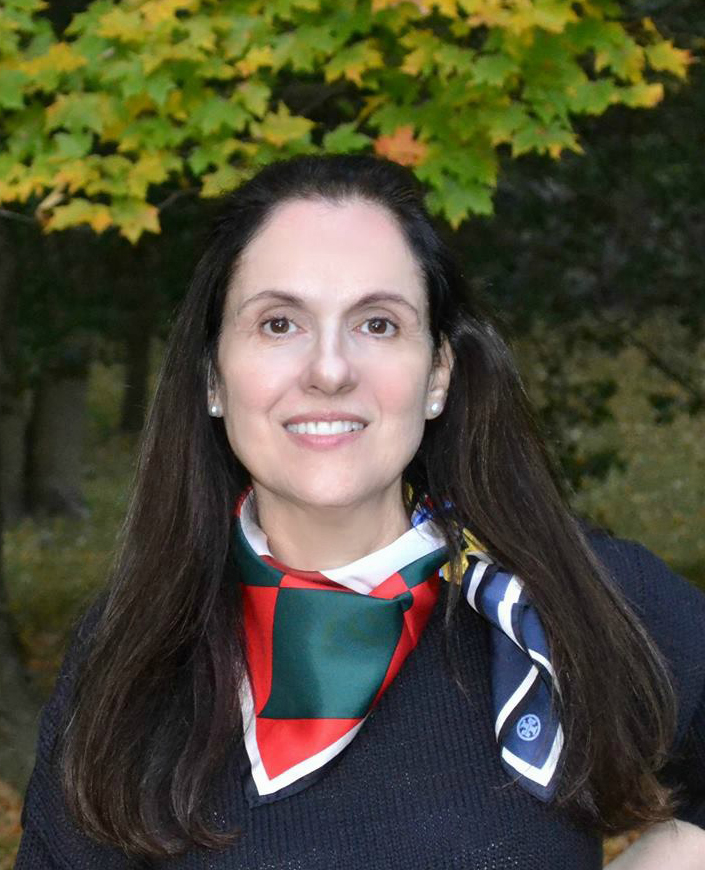